NOTE: Your settings.xml file should be rewritten on first startup. This will hopefully solve the black screen issues – I haven’t been able to recreate it again on my end so I’m hoping this will fix it. 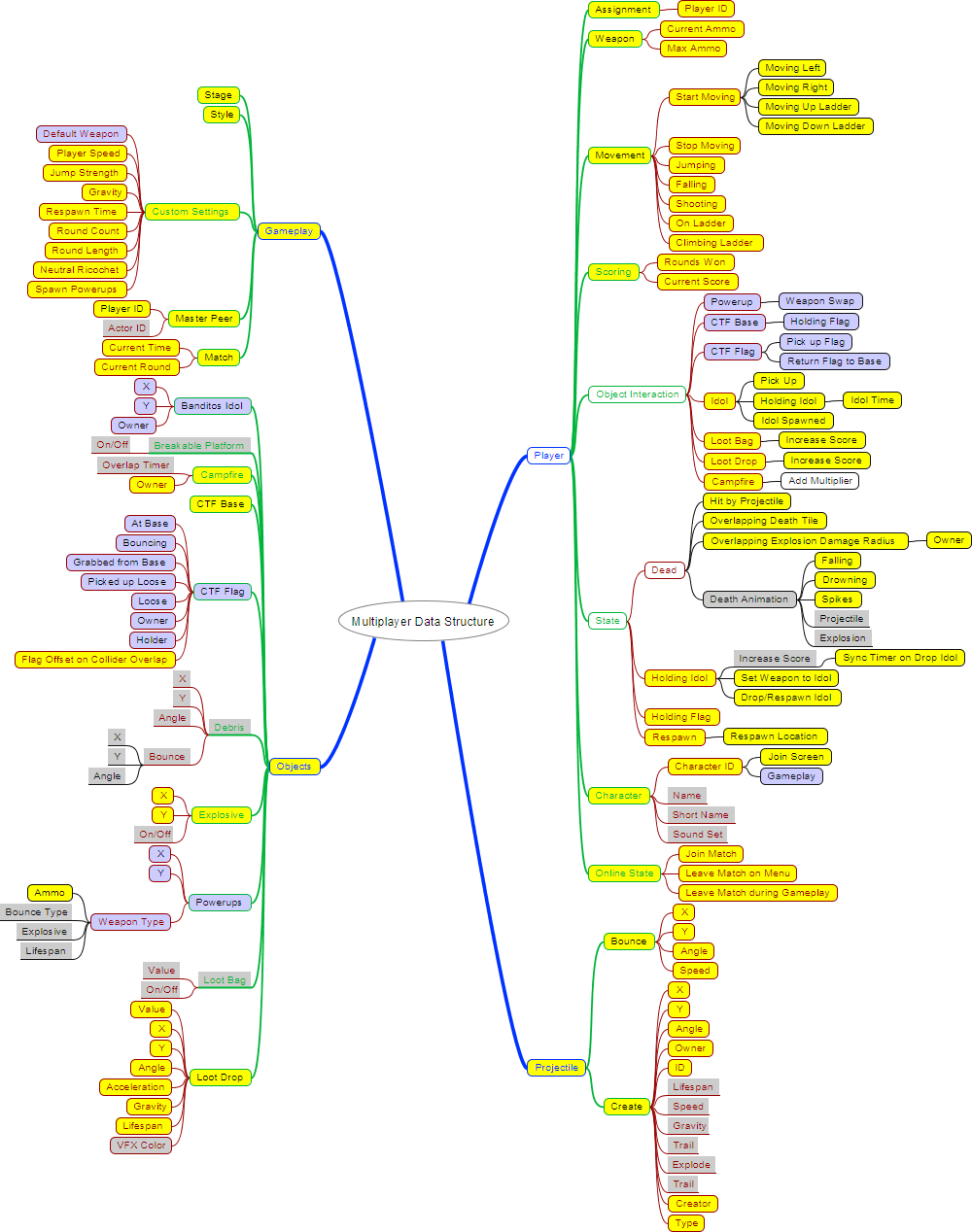